Too Many Squelched Yelp Reviews for Your Integrative Health Practitioner Business? 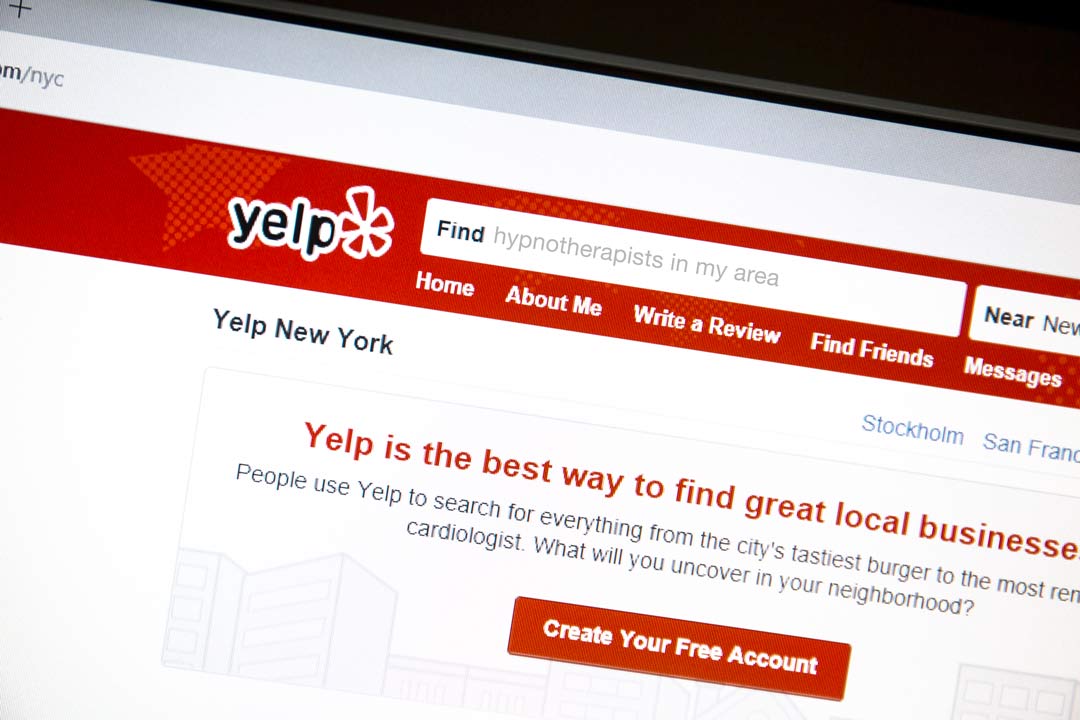 Recently I hired a business coach because I’m really good at helping others with their businesses, especially Integrative Health Practicioners, and not so good at looking at my own objectively.

One of the things she noticed is one of the first visuals on a few of the websites was the yelp logo. She commented on why it was so prevalent, and I explained how Yelp suppresses legitimate reviews.

Some of my clients went out of their way to get honest feedback of their services put on Yelp, only to find that Yelp’s robots would not show them. One of my clients had 36 positive reviews squelched by the Yelp algorithm. And some even go so far as to say Yelp extorts business owners to advertise or their reviews are hidden.

How are new clients, potential clients, going to know how other people experienced these services, if Yelp decides to hide them?

I decided to call Yelp and talk to them myself about it. The best answer I was given is that it’s beyond their control. The computer has an algorithm and they cannot change it. And this was not helpful. I was able to produce receipts showing that these were legitimate customers, yet they refused to help.

Yelp didn’t care. I was told that even if you advertise it won’t change. But I’m not so sure about that. I’m surely not going to dump a bunch of money into Yelp just to test that theory.

After poking around a bit there’s one thing I did notice; each person’s first review is generally squashed. Which makes no sense. But it seem to be quite common amongst people with only one review.

I’ve had Yelp squash my own reviews, and unsquash them, and then squash them again. And none of this is helpful when a business is trying to get legitimate and honest reviews.

How do you do that? Exactly what I’ve done on quite a few websites, and it works well. Put a Yelp icon, and have a link to the page of squashed reviews. This way people can read the legitimate reviews you’ve worked hard to get your clients to leave you.

Don’t stop at Yelp when asking your clients to give you a review. Use these instructions to get your Google My Business link and send it to your clients. Additionally, send them to your Facebook Business Page, Angie’s List, and any other industry review pages in which you’re listed.

TL;DR: Yelp suppresses reviews, put a link to them on your website, and get other reviews.